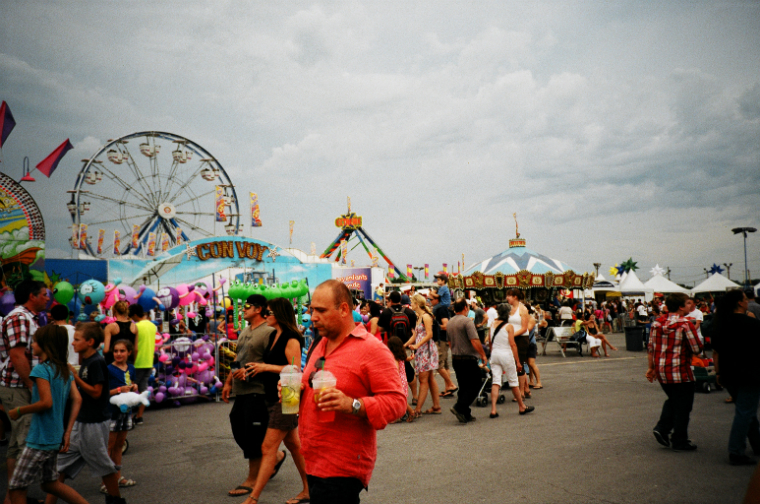 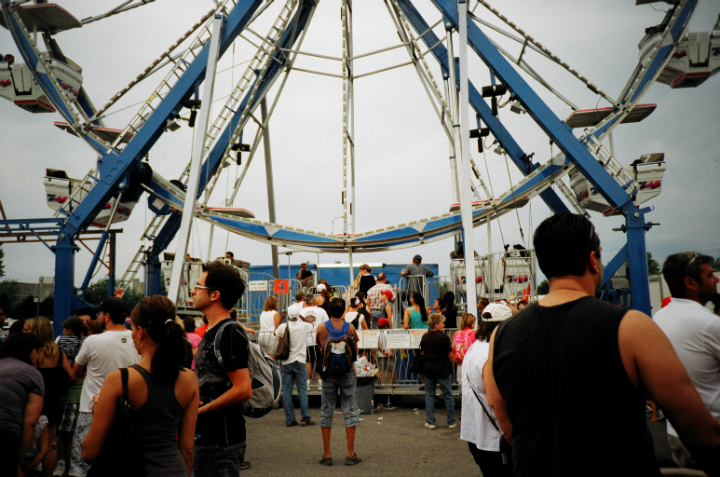 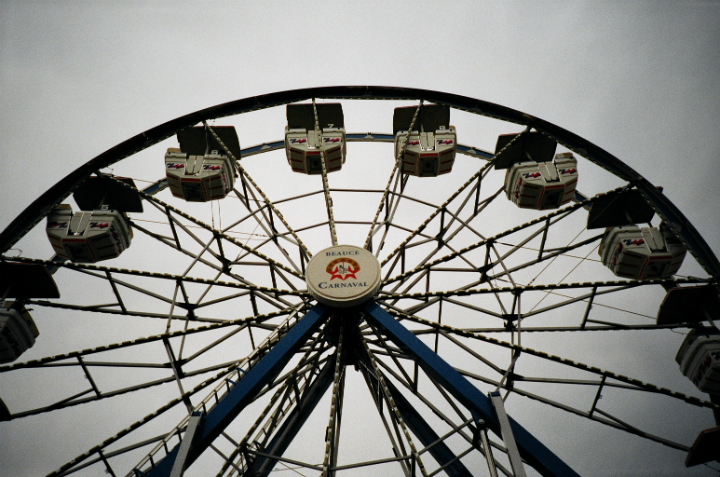 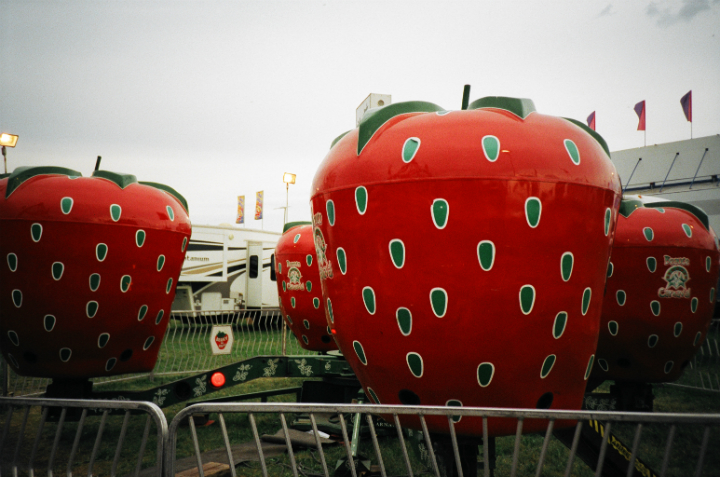 In my dream I roam the streets and browse through shops in search of Christmas presents.  I want to buy things for my family and close friends that are unusual and inexpensive.  In a store that sells only crockery, hand made on the premises, I can see a yellow cup through the glass.  It lies underneath a pile of other pieces of crockery in such a way that its price is clearly visible.  Replicas, at the top of the pile, sell for twice as much.
‘Can I have the one at the bottom, the one for twenty dollars,’ I ask.
‘No,’ says the woman behind the pile of porcelain at the counter. ‘No, you can’t.  It’s impossible to reach.  You’ll have to settle for one from the top.’
I buy another yellow one despite my misgivings and somehow in my flurry I pay for it with money given to me by another person who has asked me to safeguard it.

I tell myself it's okay.  I’ll just replace his money with mine, but his money comes in the form of travellers cheques or some other sort of cheque that you need to cash in, each amounting to twenty dollars.  If I replace one cheque with a twenty dollar note it will be obvious that I’ve used it.

It’s too late and I regret having used his money and not my own.

In another scene I help my husband build up a clock face as a present for two other friends.  My husband plans to design it is such a way that it has a haphazard symmetry.  I follow his lead and make sure that although at first glance it looks as though all the embellishments on the left are matched by those on the right, they are not the same.  There are tiny changes rather like those quiz cartoons where two identical images are placed side by side and the aim is to spot the differences.  The differences exist if you look, though they’re not obvious.

I arrive home with a bunch of children, my own and others.  I am busy with cleaning, cooking and washing, when I realise not only have I left the cup behind, but I’ve forgotten the baby.  Not my baby, my sister’s baby, who’s been left in my care.

I roam the house in search of her.  I ask my husband if he knows her whereabouts and in the process of my search I am distracted by other people’s demands and I forget to go on a search outside.

There’s a ring on the doorbell and a couple arrive.  The woman holds the baby who is freezing.  I can feel her skin, the ice cold of someone left too long outside in winter.  The baby looks at me knowingly but not as pleased as she might once have been.  Then I notice there’s a man lying at the feet of the people who are returning the baby.  He reeks of alcohol.
‘We found him with the baby sitting alongside the gutter.  We thought you might know them.’
‘The baby, yes,’ I say, ‘but not the man.’

The two help him up and carry the man away while I take the baby inside.  I worry now that he may have abused her.  She looks untouched when I change her nappy, but her nose has a graze underneath the nostril and a thin line of blood.  I toy with taking her to see a doctor but I do not want her to be further abused.
I wake up.
1 comment:

This is the nightmare: I am in a movie theatre awaiting the next show. I am alone although the theatre is speckled with other patrons. I seem to remember taking the subway here but cannot be sure. Perhaps it had something to do with my sister asking me what she should do for recreation. Perhaps a newspaper clipping advertizing “Astro Zombies”(sic.) The lights go down but the movie does not begin. It is very dark, and then there is a feeling of sliding out, as though my chair is being pulled from under me.

Marge dreams that the globe
is rapidly becoming populated
by Homers.
They spring into being
right out of thin air,
which is also distressing for
dream Homer.
As they multiply they form
a mob and set to eating
the screen.

There is a necessary gap in reason. I am aware that I am lying on a cot in a storage closet in back of the theatre. The door appears to be open and I can tell the movie has begun because I can just make out the vague shapes of utility apparatus and industrial cleaning supplies by the light from the screen, although its flickering picture remains just out of reach. It’s a horror movie, and unable to discern the plot, its sounds of ominous tension and horrific violence become my own soundtrack. I am awake in the darkness but cannot move. This goes on
for hours.
No comments: